Federal-level online gambling legislation has been all but abandoned in North America, and has been for some time.

Many different states, however, have been focused on developing their own legislation around online gambling and Poker for some time. Now, these efforts seem about to come to fruition.

Arguments for and Against Online Gambling

Proponents of online gambling point to the huge economic benefits that it could have on the different states, while those who are against the idea say that dealing with underage and problem gambling would be much more difficult if more states were allowed to operate online casinos.

While concerns for minors and gambling addicts may be heartfelt and genuine in some cases, in others the motivation could easily be money-grubbing.

Even President Donald Trump, who has long connections with land-based casinos and whose campaign was backed by men with some of the deepest pockets in brick-and-mortar establishments, has tried to halt online gambling by pushing the Restoration of America’s Wire Act, or RAWA. When the Wire Act of 1961 was reversed in 2011, it paved the way for states to pass individual legislation and makes the spread of online gambling in the United States possible, at least in theory. 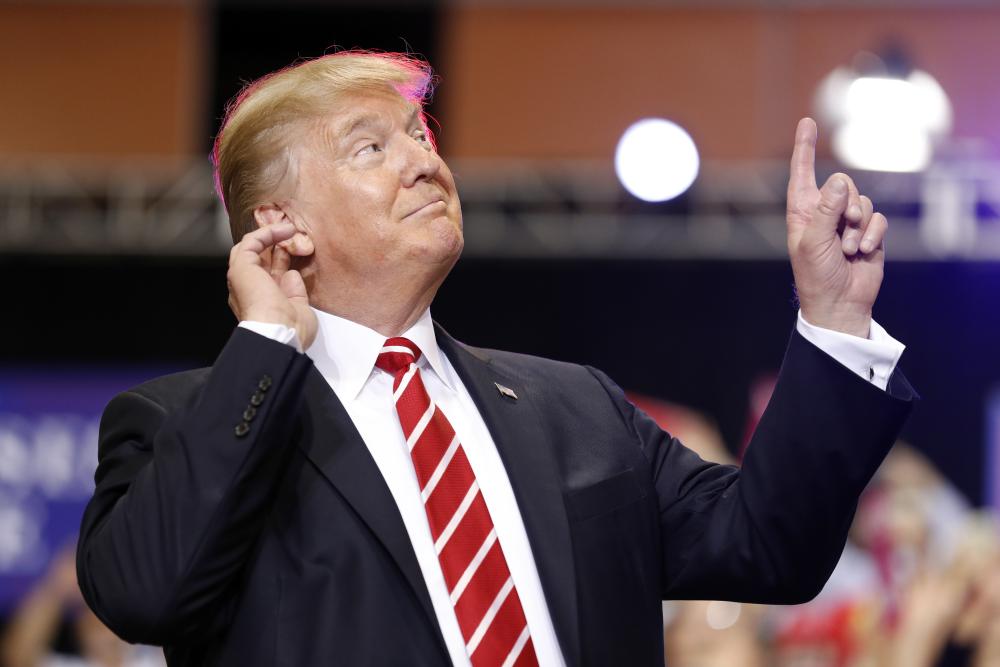 Exciting New Legislature in Many States

From 2011 to October 2017, Nevada, New Jersey and Delaware were the only 3 states to offer online gambling facilities. Early on in 2017, reports that several states were working on new legislation to allow online Poker or full suites of online casino games to be offered from within their borders began to surface.

From real money slots to thrilling live dealer games, individual governments were looking at what they could bring to enthusiastic players.

Pennsylvania passed a landmark bill at the end of October 2017, making online Poker, casino games and Daily Fantasy Sports legal and becoming the fourth state to legalise and regulate online gambling activities, and several other states could soon follow suite.

In addition to all the other money online gambling can generate, New Jersey, Delaware and Nevada have just agreed on a Poker liquidity pool, which will put even more dollar signs into state administrators’ eyes.

The conservative voices that have been against online casinos in the USA from the beginning are also recognising that the issue might be near a tipping point, and have started taking action of their own.

Just weeks after Pennsylvania’s potentially game-changing bill, which could open the floodgates for online gambling across North America, was passed, Senators Dianne Feinstein and Lindsey Graham wrote a letter to the Department of Justice asking for the 2011 opinion that overturned the Wire Act to be reversed.

The loss of income for smaller land-based casino operators, the potential of casino exposure to minors and the easy access that gambling addicts will have to their “drug of choice” are all valid concerns, and work should be done to find solutions for them.

What should not happen is that politicians and fat cats who want to keep lining their pockets use these real issues to hide their own, selfish agendas.