With almost 2000 casinos to their name, the Unites States of America is home to more casinos than any other country in the world.

While we don’t suggest trying them all – we believe in quality over quantity – we do suggest taking a cross-country trip to visit these 6 best casinos in America.

END_OF_DOCUMENT_TOKEN_TO_BE_REPLACED 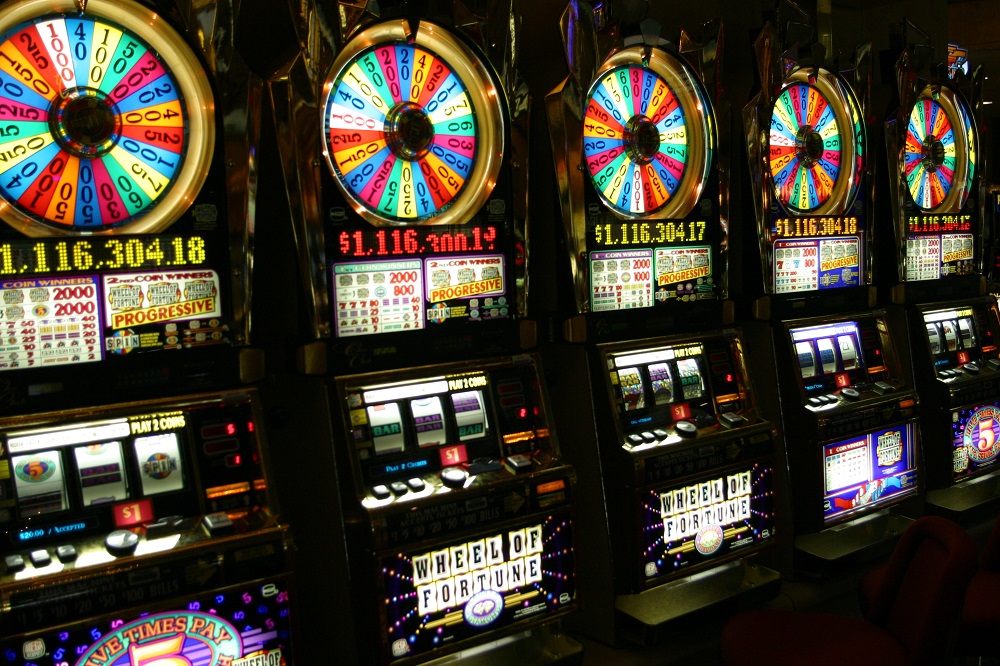 Online gambling is legal in New Zealand and as such, you will be able to enjoy pokies and table games from developers all around the world there.

Having an open gaming market means you can enjoy games from the best developers working for the biggest operators.

Let’s look at some of the biggest names for New Zealand casino fans. These developers are immensely popular in New Zealand thanks to the quality of their games and how regularly people win on them.

You don’t always want to follow the crowd but with these developers below you can’t go wrong. They have stood for quality experiences for a long time.

By no means are these the only developers you should pay attention to, but they are great enough that they should be mentioned in any conversation about the best gaming experiences for a casino fan in New Zealand.

This Swedish company is a midsized developer with 700 staff. It produces not only casino themed games, but also provides back-end solutions for casino operators to streamline their business.

NetEnt provides New Zealand players with the option of mobile games as well as their cross platform NetEnt Engage tools to create a one of a kind experience for kiwis.

Evolution – Most well known for their incredibly immersive live dealer casinos, Evolution has become one of the most trusted names in the industry. New Zealand players have fell in love with their great streaming quality and feature laden table games.

Potentially one of the biggest developers on this list, there are so many online casinos available to players in New Zealand powered by Microgaming software. Just like NetEnt, this company covers all the bases from original game development to back-end operator software, Microgaming does it all.

Amaya- With a string of recent acquisitions, Amaya Inc has managed to diversify their portfolio to bring New Zealanders sports betting, casino gambling action and more.

They recently purchased Cryptologic, one of New Zealand player’s favourite developers and now they are a gaming powerhouse.

Even though very few developers have taken their inspiration from New Zealand or created games directly targeted at a New Zealand audience, there have been a few exceptions:

This Kiwi inspired pokie game from Casino Technologies may be quite hard to find today, but it takes its inspiration directly from New Zealand’s national bird.

This highly controversial pokie game has been pulled from operator’s sites but at one time this Endorphina pokie was possibly the only game ever based on this indigenous tribe.

Even though game was kept tasteful, there was a massive outcry for what was seen as inappropriate cultural appropriation.

Lord Of The Rings

Maybe not directly inspired by New Zealand, the Lord of the Rings trilogy was mainly shot in New Zealand. The epic scenery can still be seen in this film inspired slot game, doing kiwis proud.

New Zealand casino fans are certainly spoilt for choice. We have just looked a small slice of the online gaming pie available to Kiwis. With such great games, it seems that gambling will be popular in New Zealand for a good while to come.