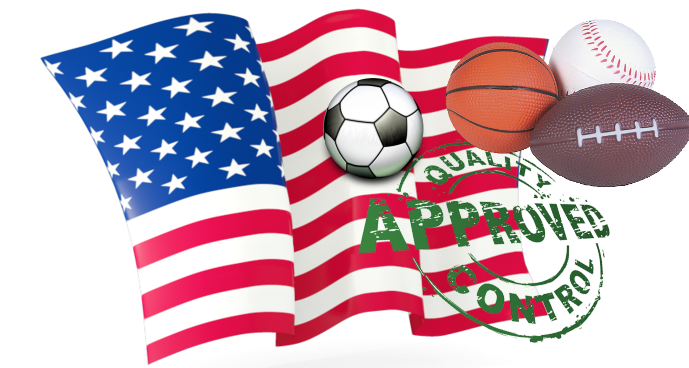 A whole new world of wagering has just opened up to gamblers in America, as sports betting has been deemed legal.

In June, the US Supreme Court struck down a Federal law that barred gambling on football, basketball, tennis, rugby and all other sports. By scrapping this law, the court gave each state the right to decide on their own laws, and to legalize sports betting if they so wished.

The Professional and Amateur Sports Protection Act, or PASPA has been brought in to effect in 1992 and it had barred state-authorized sports betting, with a few small exceptions. Nevada was the only state in which a person could wager on the result of a single game, but other than that, all forms of betting were banned across the board.

Now, the Supreme Court has voted on the ruling, and a 6-3 vote has caused it to be abolished once and for all- or at least for now.

The state of New Jersey is one of the only states in which online casinos and pokies online have been legalized, and they have followed suit by allowing sports betting too.

A research firm who has been following the lift of the PASPA ban and the betting industry is now estimating that in the next 5 years, 32 states will offer sports betting.

That’s more than half the states in the USA, and many consider it a conservative estimate.

Upon the ban being lifted local and international betting ad gambling firms breathed a sigh of relief, as the market now have the potential to expand legally.

Betting can bring in huge amount of revenue and many betting brands are now backing the development of both land based and online establishments. Big names have already stepped up to the plate, and William Hill accepted the first sports bets in NJ recently.

In the future, we can expect that the sports betting industry will blossom and that Americans will enjoy wagering on just about everything, just like their counterparts around the world.

The overturning of the PASPA law has left every state open to determine which way they want to turn, and with Congress no longer at the helm, it is up to the heads of each state to decide the way forward.

The Supreme Court had found that the PASPA law was not consistent wit the US constitution, and this was their reasoning for scrapping it.

New Jersey was the driving force behind getting the ruling scrapped and the state has fought for years, and at great expense, to legalize both gambling and sport betting.

More than a dozen states threw their weight behind New Jersey and all argued that Congress has exceeded its authority when the original ruling had been passed in 1992.

NJ said that although Congress could pass laws that barred people from wagering on sport, but it cannot require individual states to keep prohibitions on place- and the Supreme Court ultimately agreed.