Bingo, much like other casino games is entirely based on chance. This means that every player that’s playing on an online bingo hall has the exact same chance of winning as everyone else.

This chance of winning is what makes the game so popular; as it means that nobody else playing has any magical strategies they can employ to guarantee a win every round.

But this doesn’t mean that there are no ways to improve the chances of winning overall. Bingo strategies are simple to learn and put into practise, and while they will never guarantee a full house on the card, they can improve the odds of completing a line more on a much more regular basis.

This may seem straightforward, but almost all of the mistakes that people make in casino games is due to lack of knowing some basic rules of the game.

Taking the time to learn the different rules, the prizes, and the winning combinations can make the experience much more enjoyable.

Cutting Out The Competition

When playing a round of bingo against other people, the more players present in the game, the lower the chances across the board for everyone. Most online bingo halls will not have a prize pool based on how many players are joining, meaning that finding one that has as few players as possible is a good way of bettering the odds.

This can take some research, such as learning what times are busiest and which times tend to have the least amount of players logged on. Generally, the middle of the week, early in the morning is the best time to have a few games, as this is when there is less competition.

In order to participate in any bingo game, purchasing at least one playing card is necessary. Depending on the type of bingo it is, the playing cards can range from tiny 3×3 grids to much larger 9×9 and sometimes bigger.

But what many don’t realise is purchasing more than one card at a time increases the chances of winning organically, because it’s more likely that the player will be able to find the winning combinations of number at least somewhere on their many cards.

Going into a game with just one card and not having that card’s numbers being called out at all means the chances of winning become zero. This method works whether it’s playing fun online games or just a game at the local hall. 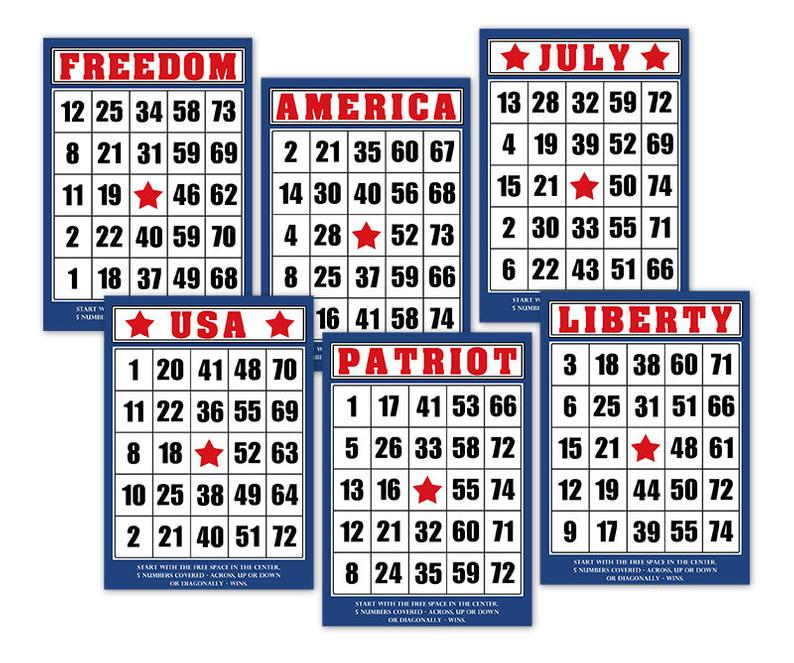 Make Use of Chat Rooms

Many bingo chat rooms serve two functions. Firstly, they allow the players to openly communicate with each other.

This is a good way of learning about the kinds of players that frequent that specific online hall, but also a good way of passing the time between rounds of play. But what many beginner players may not realise is that some bingo chat rooms will actually offer special prizes that can be won, along with competitions.

These are completely separate from the main games of bingo, and will be announced by the moderator of that chat room.